Did you know that most of the time, when you smell a vanilla fragrance, you’re not smelling real vanilla at all?

Most of the time, you’re simply smelling one of the major molecules that make the vanilla scent: vanillin. And you’re missing the complexity of the real ingredient.

Vanillin was one of the first natural molecules to be isolated by chemists in the 19th century, and it changed the history of perfumery forever. It is a major component of the perfumer’s palette.  It is naturally present in small quantities (between 0.75 and 2%) in the vanilla pod. But given the price of the natural product, it would be absurd to extract it from the pod. Instead, suppliers are now processing other plants such as guaiac wood to produce vanillin industrially. Low cost, its use has become so widespread that our noses now confuse the molecule with natural material.

I made the test several times: to make some clients smell pure vanilla, and they couldn’t say what it was or worst, didn’t like it, saying it was too strong, animalic… and to have them then smell vanillin, and they instantly recognize vanilla.

Vanilla in perfumery is therefore generally a perfumer’s construction. And to recreate its smell, the perfumer can also use another synthetic molecule, a cousin of vanillin called ethyl-vanillin, which is slightly more smoky and even more widely used. If you smell ethyl vanillin, you’re sure to recognize its smell.

Other molecules have also appeared on the market to help recreate certain facets of the natural material, be it creaminess with Isobutavan or smokiness with Vanitrope. If they are interesting and very useful for a perfumer, those building blocks are nowhere near the stunning beauty of the natural product.

So, what does vanilla really smell: It is a complex and rich odor, and its profile depends on the extraction method.

The absolute will have more floral facets, going on the mimosa, powdery side. Stunningly beautiful.

The price of those two natural ingredients is stratospheric, but it’s worth it. (Meaning that if your vanilla scent is cheap, it probably doesn’t contain any vanilla at all!) 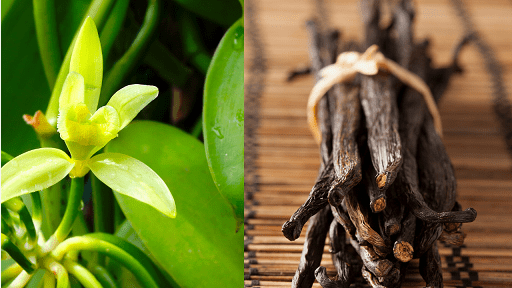 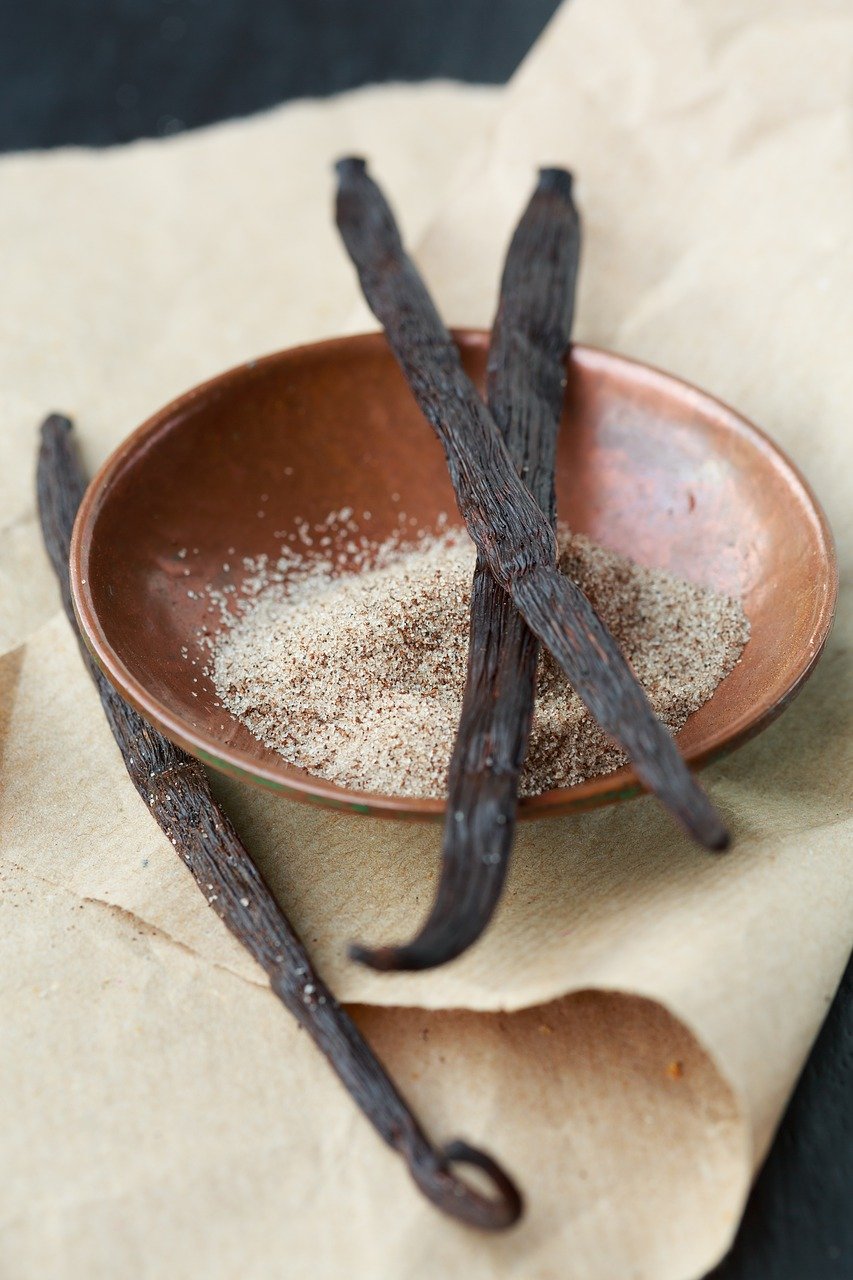 In The Vanilla Project, I will be using both CO2 and Absolute Vanilla. They are ethically produced in Madagascar. The producer is not only working on producing the more beautiful vanilla extracts but also put the emphasis on helping the local population building schools, combat deforestation, run crop nurseries… All crucial actions to preserve the site quality. Preserving the know-how is utterly important.

The vanilla flower is hermaphrodite and in Madagascar, like in all the Indian Ocean, there are no bees to pollinate the flowers. So, this has to be done manually, flower by flower. It’s a lot of plot maintenance. Hence the importance of fair compensation of growers, hence the high price of the material.

I don’t mind paying thousands of euros for good quality vanilla, knowing that it’s all a population that is benefiting from it and that they can have decent lives. And I’m very proud to work this amazingly beautiful and rich material knowing all this.